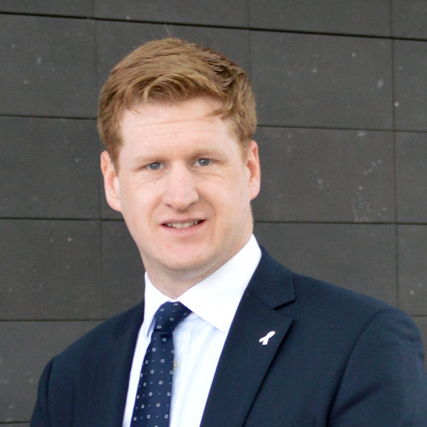 Matthew Scott has been elected Kent's Police and Crime Commissioner after a long campaign. On the day of the count, the first round of counting showed the Conservative vote achieved 88,398 votes and UKIP took 73,299 votes.

Because there was no clear winner on the first round of votes, the ballot moved to a second round with second preference votes for the top two candidates allocated to determine the outcome. After which Matthew Scott was then announced the overall winner.

The highest turnout was in Maidstone - where local elections were also taking place - with 32.1%. It was lowest in Thanet, with 17.6%.

The final tally of votes for each candidate was as follows: