Stephen is a veteran of the Intelligence Corps and has served our country at home and overseas. As such, he is very passionate about veterans affairs and has worked with charities. Stephen is a member of Conservative Friends of the Armed Forces (https://cfarmedforces.org/) and also an ambassador for CampaignForce (https://campaignforce.co.uk/). Stephen is now a Primary School Leader and Specialist Leader of Education in Folkestone where he is politically active in promoting a positive image of Tories in Education through Conservative Friends of Education(https://cfoe.co.uk/) which he founded. Recently, Stephen set up his own business ‘Social Media for Schools’ which encourages the use of Social Media to further engage parents. 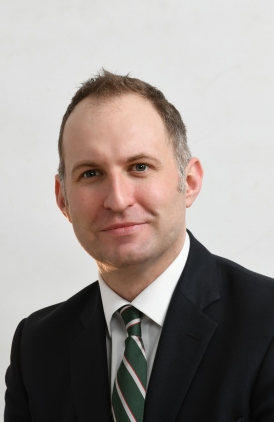