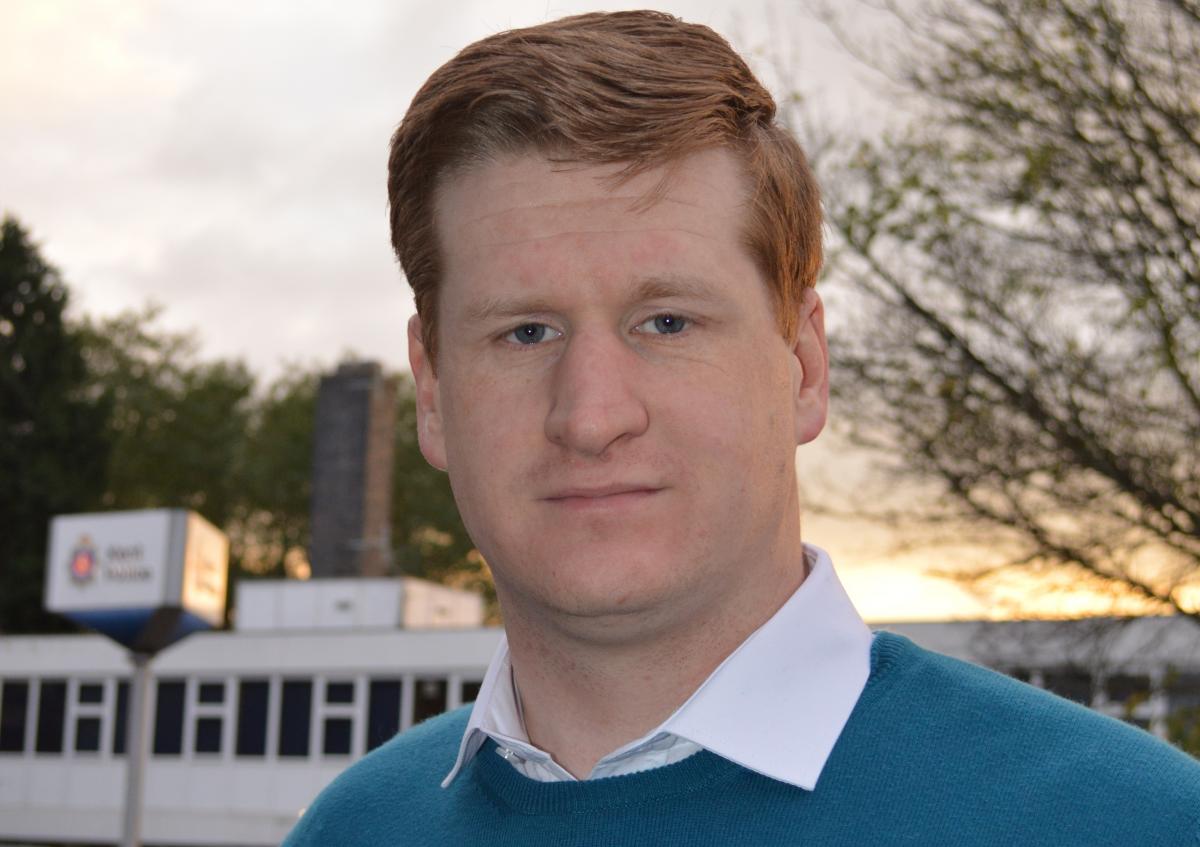 Members of the Kent Conservatives convened for a meeting today to select their PCC candidate for 2016's Police and Crime Commissioner elections. We would like to take the opportunity to congratulate Matthew Scott on his selection as Conservative Candidate.

Matthew, from Swanley, attended Beth’s Grammar School before graduating in Public Policy, Government and Management at the University of Birmingham. He works as the office manager for government whip David Evenett. He has worked for a major grocery chain as a baker and then night-shift worker, and he currently works in Parliament.

Matthew has been a Conservative Party member since 2001 and has been a chairman of a community centre management committee and a media development officer for Greater London South East Scouts. He is also a supporter of the Dogs Trust and Opportunity International charities.

Matthew is a keen musician – playing the guitar in a covers band, fan of non-league football, crime fiction and the occasional pint of real ale.

Kent Chairman Andrew Mackness said of Matthew’s selection;
“Matthew has been an excellent activist and we know that he’ll make an excellent candidate for the people of Kent. After the 2012 PCC elections, Matthew and the Conservatives are the only viable option to balance the books of Kent Police – making it the best and most efficient force in the country.”

Donate to Matthew's campaign and help to secure a Conservative PCC in May 2016.