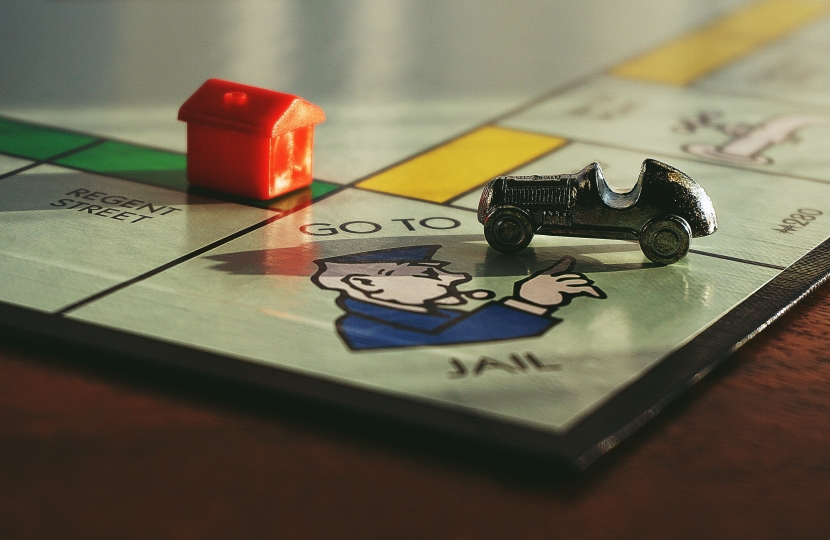 A Kent court has ordered the confiscation of Illegal gains of more than £136,000 made by two men convicted of selling fake designer clothes at a Sunday market on the Isle of Sheppey, after an undercover operation by Trading Standards officers from Kent County Council.

Blaine Boon from Luton in Bedfordshire and Jagdish Naran from Leicester were both given six months in jail, suspended for 18 months at Maidstone Crown Court in 2019. Now, after KCC Trading Standards brought a confiscation action under the Proceeds of Crime Act, Boon must hand over £79,476 and Naran £57,000 within three months or face prison.

Their racket was exposed at Leysdown Sunday Market by the Trading Standards operation in 2017. https://bit.ly/3vdpHBb

The Prime Minister's statement on the death of His Royal Highness The Prince Philip, Duke of Edinburgh